Just added to your cart

Enjoy 11% Discount (NO minimum purchase required) plus FREE shipping on all orders of $100 and up! PROMO CODE: MIGGY

Adding product to your cart

Ships every Wednesday ONLY!

Cutoff is every Tuesday.

• All orders placed on or before Tuesday will be shipped on Wednesday.

• All orders placed after the cutoff will be shipped on Wednesday the following week.

VALERIO’S TROPICAL BAKE SHOP represents a tradition of Filipino baking excellence. Their mission is to deliver our quality baking experience to your home. From their family to yours, their fresh baked goods are made to satisfy your every craving. From their well-known dinner rolls, Pan de Sal, to delectable kakanin desserts, you can never go wrong with authentic Filipino baked treats. 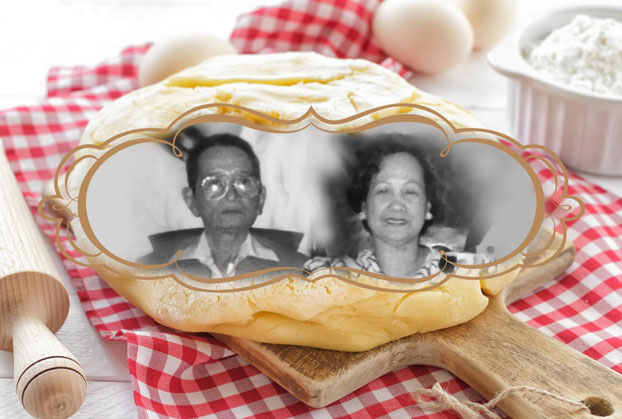 The story of Valerio’s began in the early 1950s in Manila, Philippines. A talented baker named Victor Valerio and his wife Milagros discovered that their fried dough, bicho-bicho, was so well loved by neighbors that they decided to open their first bakeshop in Cavite City. The shop’s success brought the couple to America. In 1979, they opened their first bakery on US soil in Southern California.

In 1994, Valerio’s Tropical Bakeshop opened in West Covina. At the helm this time was Valerio’s son, Ariosto R. Valerio. Together with his wife Elenita, Ariosto made this new bakeshop the “Home of the Famous Hot Pan De Sal”. Inside the shop, customers found the freshly baked pan de sal they knew and loved all day. With that success, the second generation Valerio couple opened even more stores across the US.

In 2002, Ariosto’s son, Ariosto Jr., and his wife Kathleen, opened another bakeshop in Union City, CA. Through the third generation, and to this very day, the Valerio tradition of baking excellence continues.